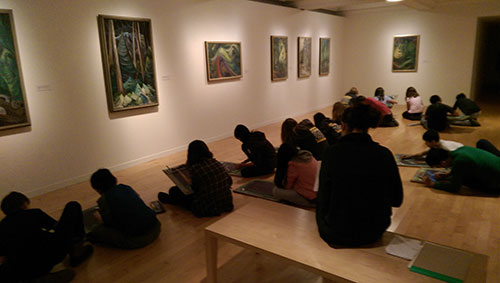 Art is our memory of love. The most an artist can do through their work is say, let me show what I have seen, what I have loved, and perhaps you will love it too.

In the weeks before traveling to British Columbia to see two major exhibitions of paintings by Emily Carr—one of Canada’s most celebrated and fascinating artists—I read and researched everything I could about her. 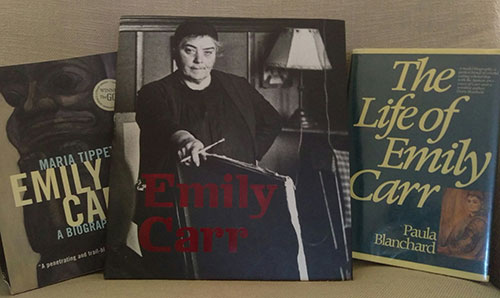 Born in 1874 in Victoria, British Columbia, she lived a complex life filled with tension between conventions of society and her own originality, between happiness and despair, within her personal relationships, and an often lonely struggle to overcome obstacles, both real and self-inflicted.

Biographer Paula Blanchard writes: “Fiercely independent and defiantly individualistic, Emily Carr was considered an eccentric by the society around her. Working largely in isolation, without the influence of strong women artists to look to, and years ahead of the art of her time and place, Carr demolished some traditionally cherished notions about women artists.” (And she did so, I might add, at great cost to her physical and emotional well-being.) 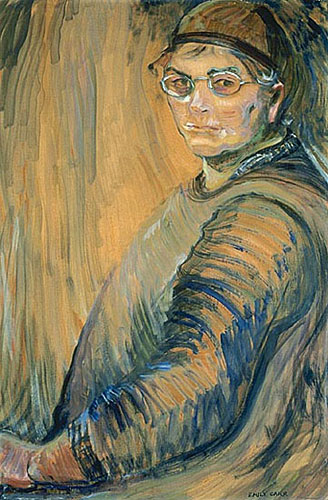 Carr was also a defiant Victorian, drawn to the deep forest and the open sky; an early recorder of Northwest Coast monumental art; a painter, writer, and humorist; a daughter, sister, friend; a student, teacher, mentor; a landlady, animal lover, and dog breeder. And, of personal interest to me as my next birthday approaches, a critically renowned painter whose talents would only fully emerge in her late 50s, a popular and award-winning writer first published at age 70.

In last week’s blog post I raised the question that I’d asked myself long before my husband and I entered the “Emily Carr: Into the Forest” exhibition at the Vancouver Art Gallery: “Will the artist’s great, swirling images of the mighty forests of the Pacific Northwest, which no one before or since has painted as she did, be all that I imagined them to be?” 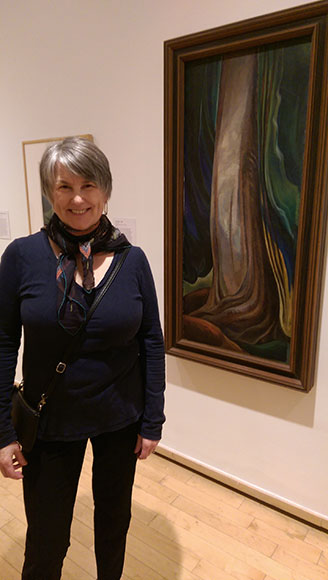 Eileen standing next to Tree Trunk, 1931, oil on canvas, at Vancouver Art Gallery

Seeing her forest paintings from the 1930s, both canvases and oil on paper works, three key early works completed during 1913–1918, and the remarkable, Grey, 1929-1930, quickly confirmed that the two-dimensional color plates of her work that I’d seen before only in books were inadequate representations of the vibrant colors, rich texture, bold brushstrokes, and spiritual aliveness I encountered in the originals displayed

Unlike my husband Ralph—who’d had only a passing knowledge about Emily Carr before our trip—my study of Carr’s life informed my deep appreciation of the work I was seeing, the sometimes raw, sometimes tender, emotions and deep spirituality depicted within each frame: anger, fear, joy, awe, reverence, innocence. 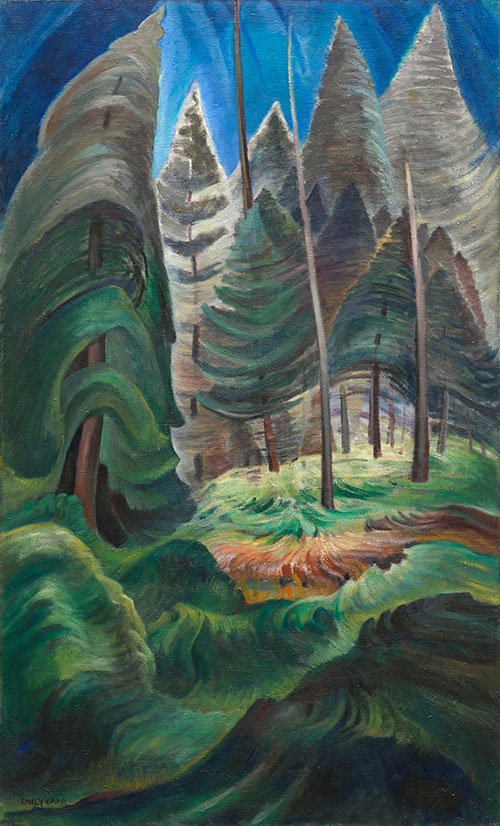 Ralph described his experience to me: “Standing in front of more than one original Emily Carr painting, I got a sensation that the trees and undergrowth in the painting were actually moving.  I don’t know how she achieved that effect, but it was palpable.”

Of this effect, so intense as to seem almost tangible, Emily Carr herself once said, “I figure a picture equals movement in space. Pictures have swerved too much toward design and decoration. The idea must run through the whole, the story that arrested you and urged that desire to express it, the story that God told you through that combination of growth … There is something bigger than fact: the underlying spirit …”

Or, as German philosopher Friedrich Nietzsche observed, “An artist chooses his subjects: that is the way he praises.”

What I do know is, that after “going into the forest” of Emily Carr’s magnificent paintings, I would never see a tree, moss, or any aspect of the natural world in the same way, be it in the Dr. Sun Yat-Sen Classical Chinese Garden in Vancouver, in Beacon Hill Park in Victoria, or in my own backyard. 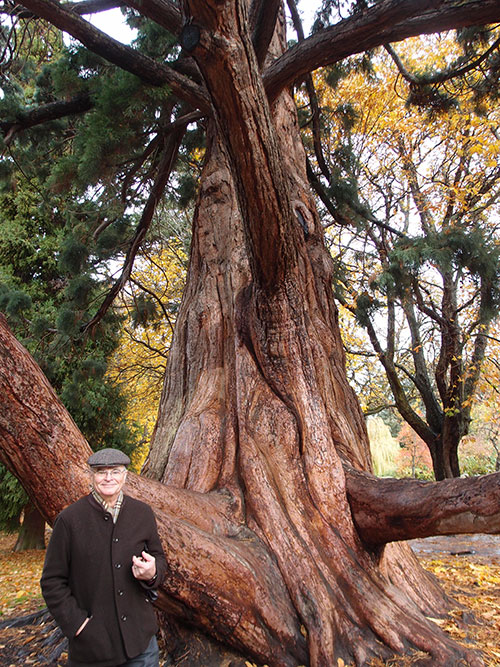 Beacon Hill Park, Victoria, with Ralph in front of tree 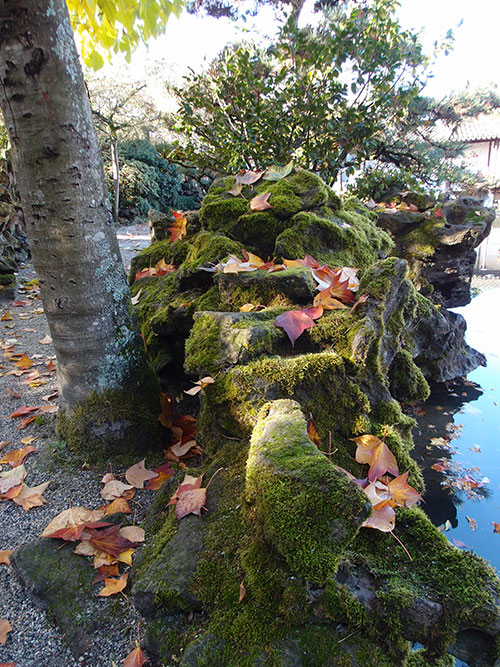