I have invited several of my writing colleagues to share an essay in answer to this prompt: “What lingers in your memory about a specific place, perhaps a recent vacation or a place you’ve lived? How did this place, or your travels, influence your creative process?” Author Loretta Ellsworth remembers a decade-old trip with great clarity. 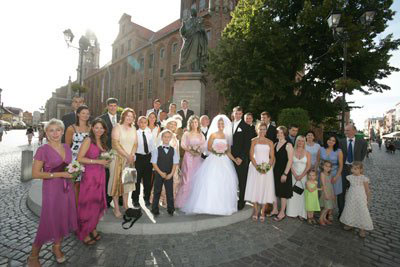 Eleven years ago I traveled to Poland for the marriage of my son to his Polish fiancée. It was my first experience abroad, and one that has stood out in my mind in the years since. My first book The Shrouding Woman had been published a few years earlier, and I had just finished edits for my next novel the day before we left for our trip. Subsequently, I’d learned barely enough Polish to sustain a conversation.

I did bring copies of The Shrouding Woman with me as gifts, even though it was printed in English. My small, and what I thought an insignificant gift, was met with tears of gratitude, and a great deal of hugging. We ended up traveling with some of the guests throughout Poland, and their insight into the culture and scenery were priceless. 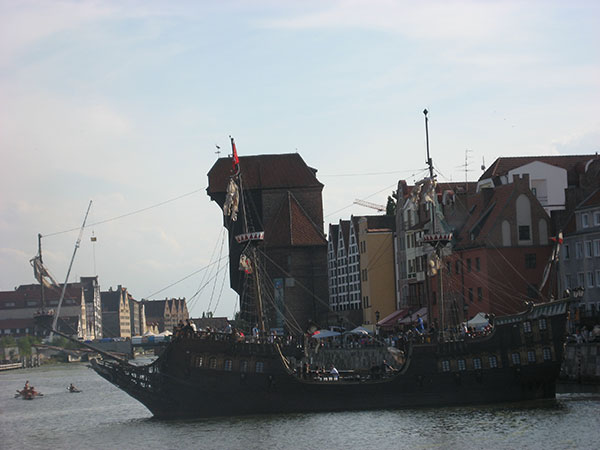 From the sparkling waters of the Baltic coastal cities of Sopot and Gdansk, to the market square of Krakow and the Tatra Mountains of the South, we discovered how colorful and diverse this country was, with breathtaking medieval architecture as well as the emotional sites of Auschwitz and Birkenau. 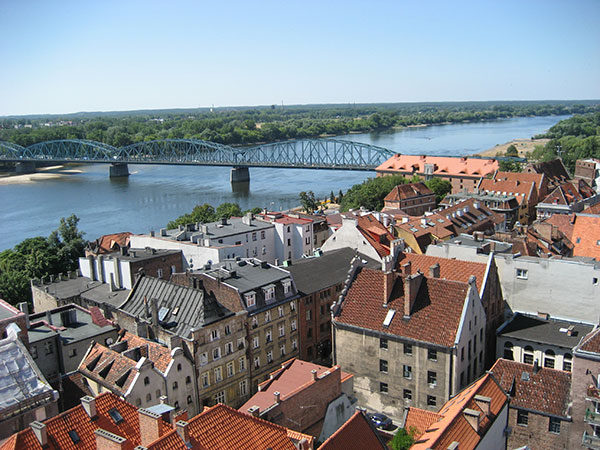 In Torun, where the wedding took place, we visited the birthplace of Copernicus, and saw traditional gingerbread being made. We climbed the countless stairs to the top of the church where our son was married to appreciate a view of the city that it has offered since the twelfth century.

Mark Twain wrote that travel is “fatal to prejudice, bigotry, and narrow-mindedness.” Like James Joyce in Paris, F. Scott Fitzgerald in Switzerland, and Ernest Hemingway in Spain, I found that the sights, sounds, smells, tastes, and the fact that I didn’t hear English for two weeks, fueled my creativity in ways that I could never anticipate, and also made for friendships that still exist today. 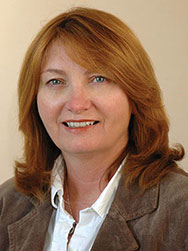 Loretta Ellsworth is a former Spanish teacher and the author of four young adult novels: The Shrouding Woman, In Search of Mockingbird, In a Heartbeat, and Unforgettable. Her debut adult novel, Stars Over Clear Lake (May, 2017, St. Martin’s Press) is set in Clear Lake, Iowa. Loretta received her MFA in Writing for Children and Young Adults from Hamline University and lives with her husband and children in Lakeville, Minnesota. When she’s not reading or writing, she’s usually playing tennis. Learn more at lorettaellsworth.com.