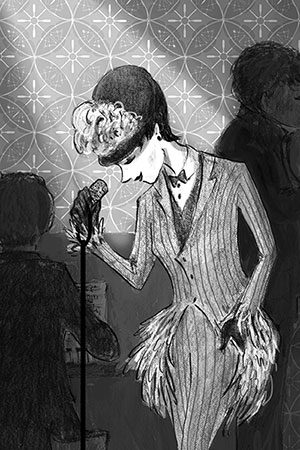 I recently received a couple of questions about Olivia, a character in The Secrets of Eastcliff-by-the-Sea, and the music that she sings. If you haven’t read the book yet (and you really should), this won’t give away too much. Maybe it will even entice you to read this book about two families (one human, one sock monkey) and the mysteries that surround them.

Here are six inspirations from my life that are woven into the book. Don’t hesitate to do this in your writing—details make books come to life. 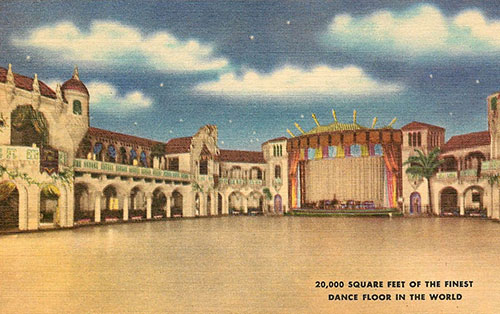 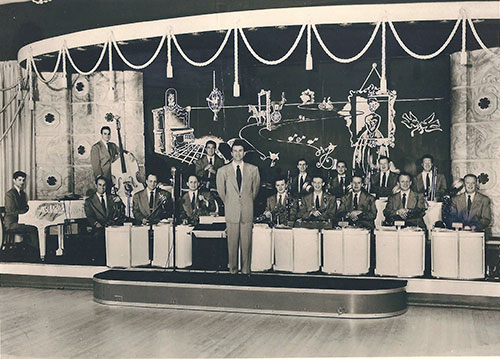 Dick Jurgens and His Orchestra